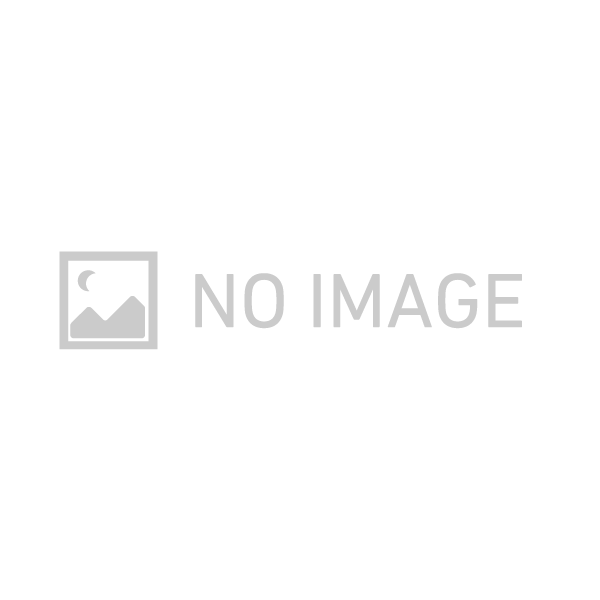 1 9 6 7 Graduated from the University of Tokyo School of Medicine. Doctor. After working at the University of Tokyo Hospital, Tokyo Metropolitan Toshima Hospital, etc., worked at the National Cancer Center Urology Department from 1975, and became the president of the hospital in 2002. Received the title of Honorary President of the National Cancer Center in 2007, and serves as the chairman of the Japan Cancer Society and the Cancer Control Council. He specializes in urology, but has been involved in the diagnosis, treatment and prevention of all cancer types. He has served on many committees and chairs of cancer-related councils and review meetings. Many books. 2 0 0 At the end of the year, he went up on “Days to Watch My Wife” (Shinchosha), which recorded his experience of dying of his wife. In 2010, he was appointed president by the founder, Bunyoshi Takenaka.
Director